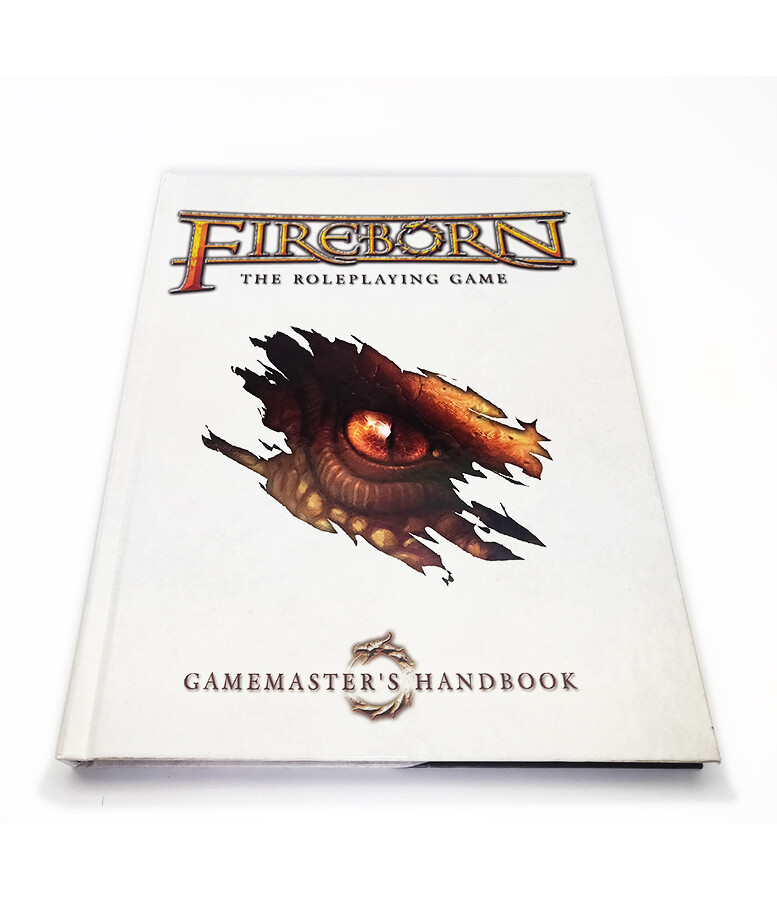 Fireborn is an exciting new roleplaying game set in a modern world where dragons are being reborn as humans. In the long-ago Age of Myth and Legend, dragons ruled the skies. Defenders of mankind, monsters of legend, warriors of spirit, and explorers of renown... the dragons were all these things, and more. But even they could not fight the inevitable tide of chaos and corruption. In a final epic battle the dragons disappeared and magic bled away from the world. But the stars have aligned in the 21st century and magic has returned. The dragons, reborn in human form are beginning to remember. They alone remember their former enemies... enemies that, knowingly or unknowingly, are servants of the taint. Mankind's and the dragons' only hope is for the scions to recall their powers before their enemies do.