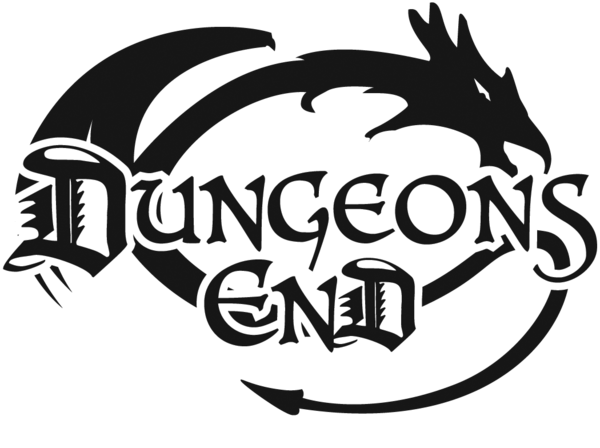 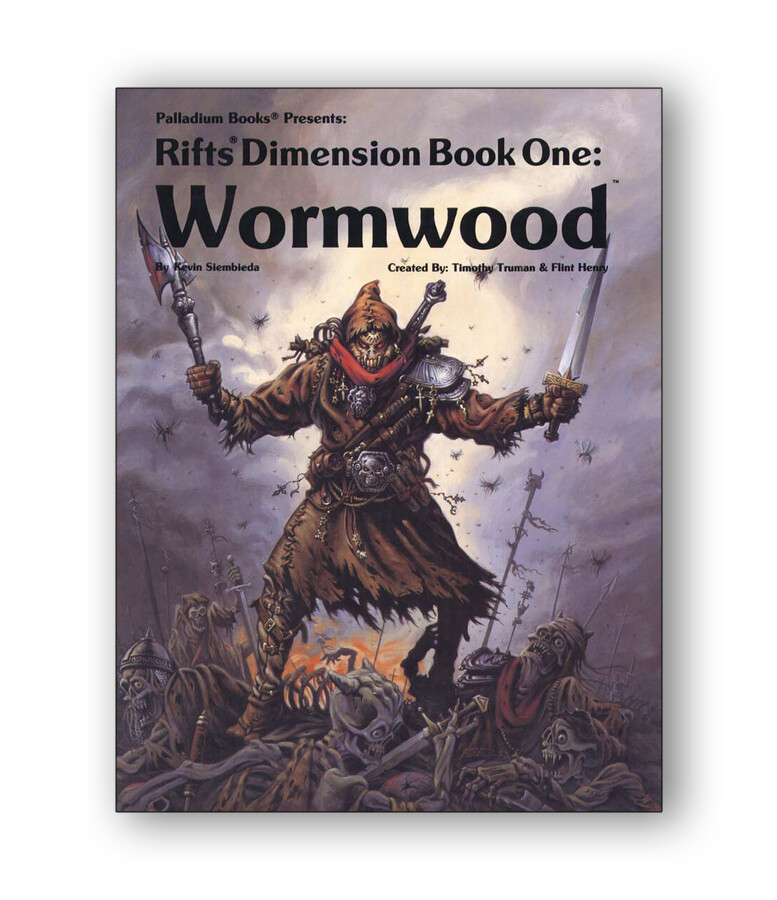 CONDITION: Very Good. Initials on inside back cover.

Wormwood™ is the first of many dimension books to be presented by Palladium. A decadent, violent and deadly world ruled by demonic creatures and evil clergy who control powerful kingdoms of monsters and enslave humans. Inhuman destroyers who command the crawling towers and life force cauldrons to do their bidding. One of countless alien worlds linked to Rifts Earth by the many dimensional gateways of the ley lines.