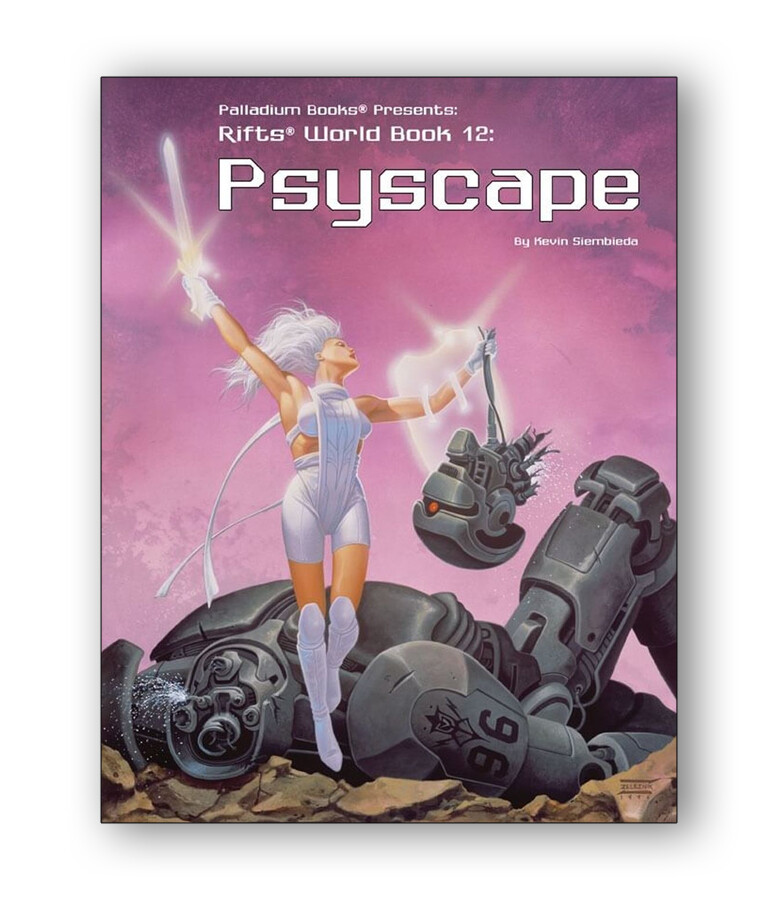 Emperor Prosek is ready to launch a surprise military campaign of conquest and genocide!

Rumors of the Coalition States' plans to invade Tolkeen and other plots to strengthen and expand the CS holdings have existed for years. But even the best spies have not known that the CS has been quietly upgrading and building its army to epic proportions. Even Free Quebec is stunned when Prosek unleashes his new army and declares a state of war!