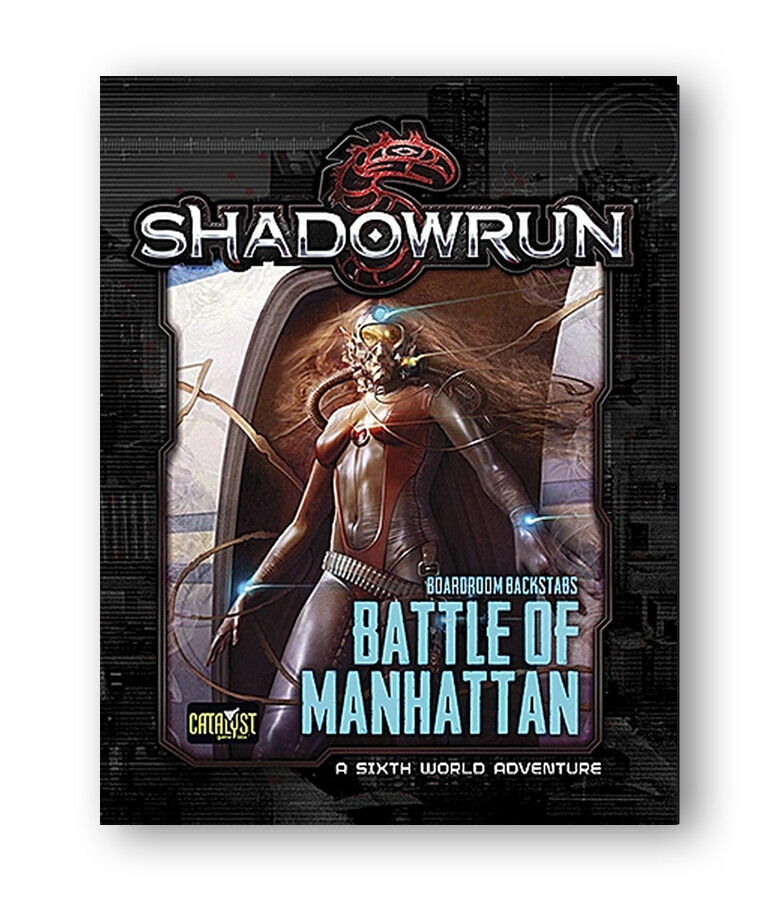 Brings runners to Detroit and the inner workings of Knight Errant while giving them the chance to see the secret operations at the ares corporation’s core. • Makes the runners test their skills as they go up against the fearsomely strong bug spirits. • Increases the feeling of paranoia established in the first part of the boardroom backstabs series and shows how dangerous the sixth World can be. • Builds on plotlines, characters, and situations covered in previous books such as Conspiracy Theories while building to plotlines that will be developed in future books. • Can be played alone or as the start of the boardroom backstabs series, which will have ramifications in the ongoing Shadowrun plotline. • Provides complete non-player character statistics, player handouts, and all other information needed to let players dive into the adventure immediately.