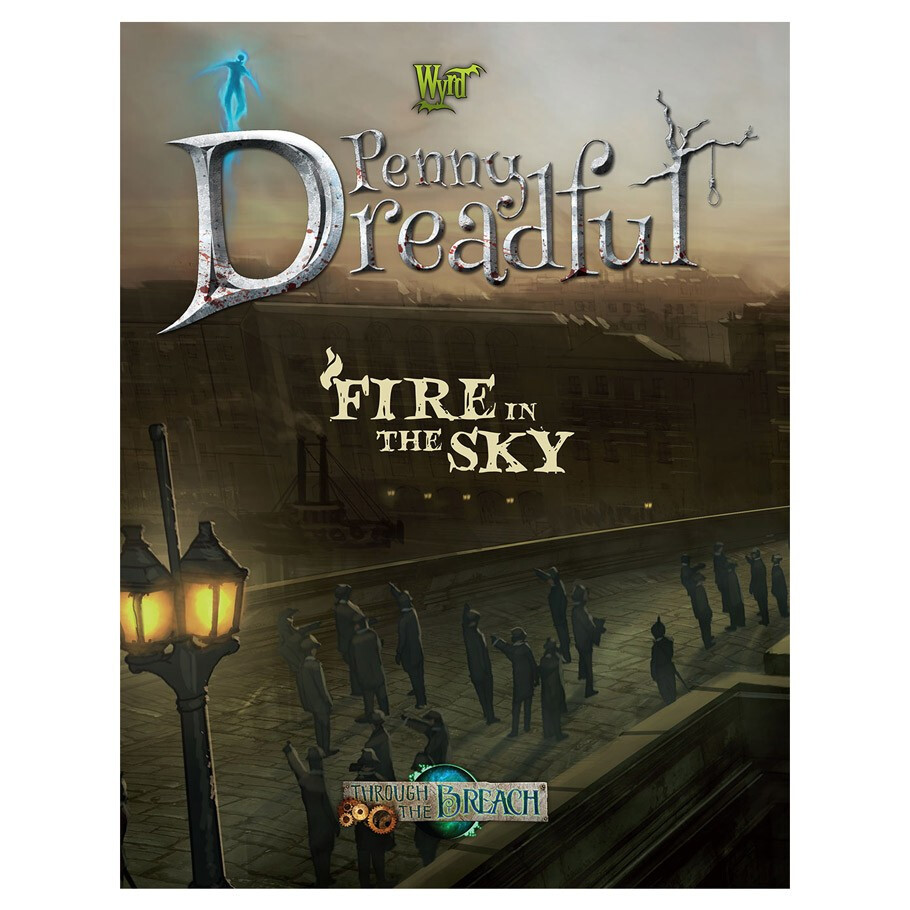 Through The Breach: Fire In The Sky

Called upon by the Mexican government to investigate the strange

appearance of a flaming, humanoid figure in the sky above San

Francisco, the Fated must travel back to Earth to unravel the mystery of

Wherever the strange, floating figure goes, madness follows. The more

impressionable residents of San Francisco have already started to lose

their minds and take up residence atop the Twin Peaks, there they hold

Malifaux may be dangerous, but Earth will never be the same again...

roleplaying game that brings the Fated back to Earth. It requires the