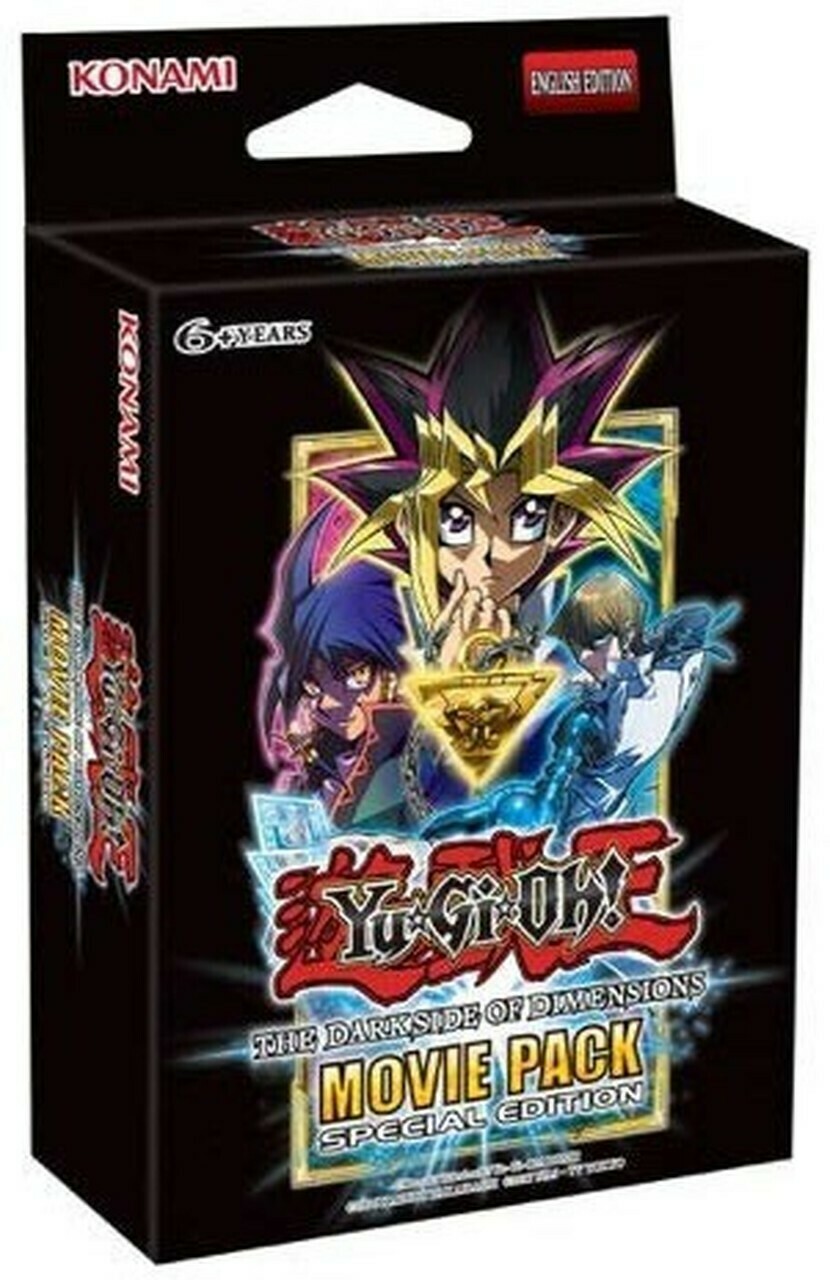 Each Invasion: Vengeance Special Edition contains: 3 Invasion: Vengeance Booster Packs, 1 of 2 Super Rare Cards, either Dystopia the Despondent or Relinkuriboh, and 1 of 2 foil preview cards of non-foil cards, Crystron Rion or Yokotuner, from the upcoming 2017 booster set!
Invasion: Vengeance introduces Starve Venom Fusion Dragon, a nefarious Fusion Monster that can steal the identity of enemy monsters, taking their effects and even their name! Starve Venom Fusion Dragon isnt tied to any one theme any Duelist who has DARK monsters in their Deck can use it. Joining it is Dark Requiem Xyz Dragon, an upgraded form of the popular Dark Rebellion Xyz Dragon that spells the end of your opponents monster effects and a new beginning for your fallen Xyz Monsters!
Duelists can also look forward to two new themes as well as cards that greatly enhance themes from Clash of Rebellions, Dimension of Chaos, High-Speed Riders, Breakers of Shadow, Wing Raiders, The Dark Illusion, Dragons of Legend Unleashed-, and more. With two guaranteed Super Rare cards in each Special Edition box, plus the 27 cards from the 3 booster packs, Invasion: Vengeance Super Edition is a great way to power up your current Deck, or build a whole new Deck, for less than it would cost to buy 3 individual booster packs!